Request a callback
Skip to navigation Skip to content 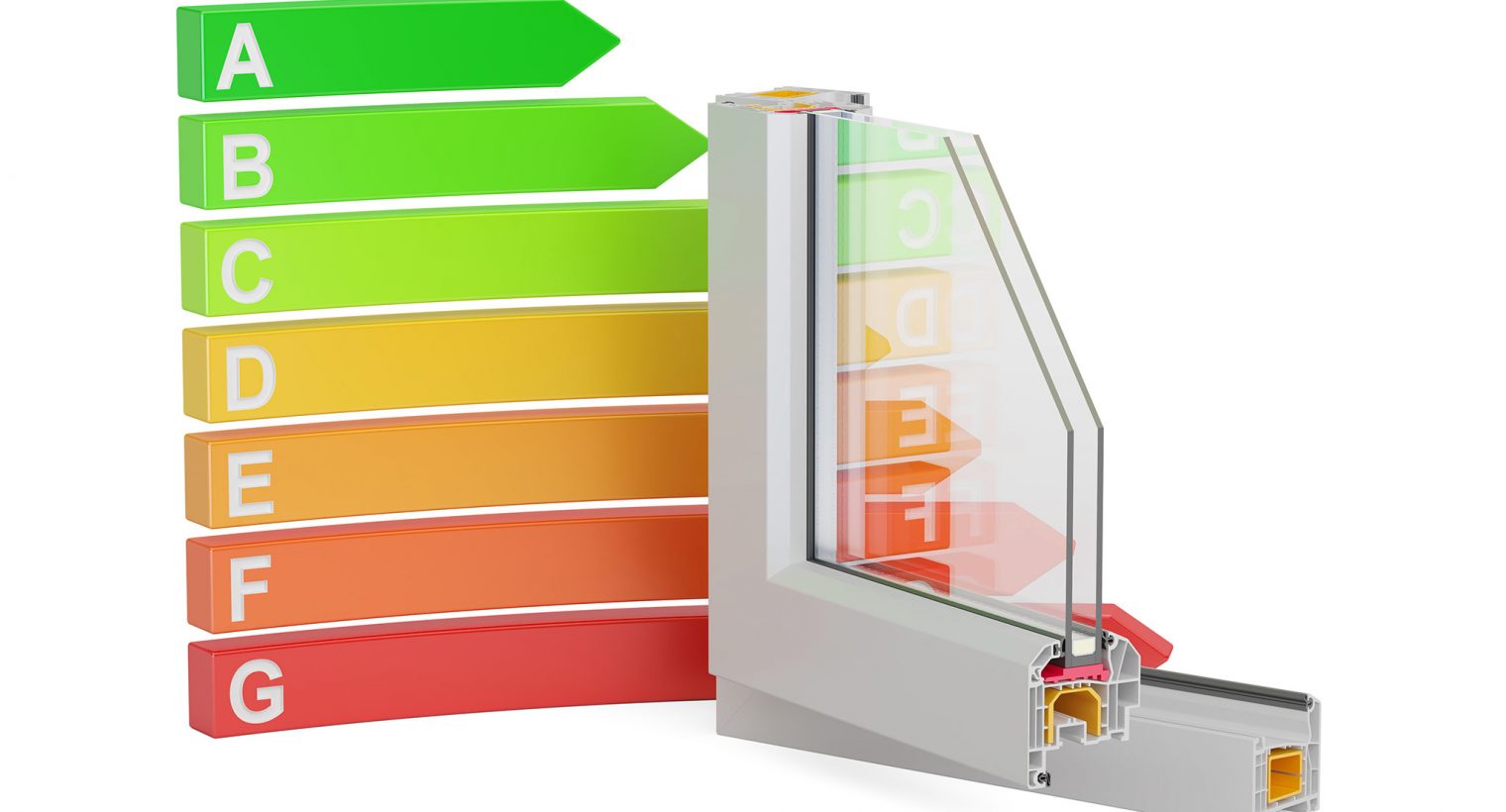 The Prime Minister, the government and the leading energy company suppliers are urging homeowners to implement more measures to make their homes more energy efficient. Research by one of the UK’s leading energy suppliers found that more than half of the UK’s 26 million homes waste energy by allowing heat to escape through the walls and roofs.

The energy giant sparked debate when it’s chief executive suggested energy bills are high because of the countries “old and draughty” houses waste so much gas and electricity. The chief executive said the actual prices of gas and electricity in Britain are among the lowest in Europe, but bills are high “because British houses waste so much energy” In the suppliers Energy Explained report (published 22 Jan 2014) he said “If we can increase the efficiency of the UK’s old and draughty housing we can ensure that annual energy bills are some of the lowest too” Heating is the largest part (78%) of the UK consumer energy bills, while our homes are the least energy inefficient in modern Europe.

The main reason UK resisdents are missing out on the benefits of energy efficiency measures is due to the lack of awareness of the technologies available and a lack of understanding their benefits.